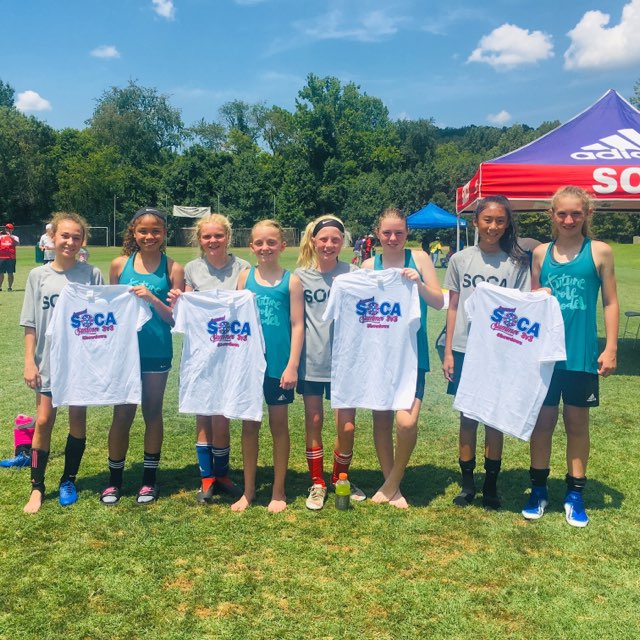 A benefit event for the Matt Henderson Fund

You are invited to join SOCA’s Annual 3v3 Summer Showdown.  SOCA will be hosting a day event of fast-paced 3 versus 3 fun!  The Summer Showdown values enjoyment, player development, and citizenship for all who attend.  Grab a few friends and sign up today!

What is the Matt Henderson Fun?

The Matt Henderson Fund was established in 2002 as a means to supplement and support the budget of SOCA’s financial assistance and Outreach Programs. The fund is used to help eliminate obstacles for player participation in the Spring and Fall season programs that the SOCA club offers.

How much does it cost?

The Tournament fees are used to pay for the tournament expenses, and all proceeds will be donated to SOCA’s Matt Henderson Fund.